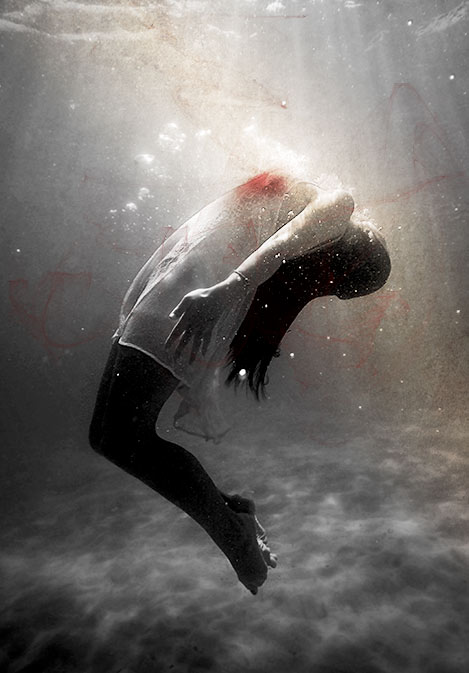 If you've arrived at this site it's likely you have a particular problem for which I have a very particular solution. You are someone of discriminating taste who understands that it takes more than a weapon and a willing madman to plan the perfect murder — it takes an artist.

Most craftsmen in this line of work suffer from the mental illness of the Noxian tradition. They are content to perform a butchering so long as the job is technically finished. Let's have some pride in our little country: Ionians can do it better.

Oh!! I also dance. Hire me and I will make your next event or birthday party unforgettable.

I have elaborate plans for you.

*Listed price does not include added fees which may be incurred by any of the following on a per-project basis: costume dry-cleaning expenses, damage to my image as a result of wearing Berserker's Greaves, annihilation of my critics, annihilation of my fans, killsteal recovery, shipping & handling. Price may be discounted if your chosen target is on my personal hitlist, which includes anyone who has ever attempted to upstage me.

My talent justifies all actions.

Curt in his emails, yet so garrulous in person that I could not get a word in edgewise. Despite this I have no complaints; he somehow knew what I wanted and managed to get the job done. I'm choosing to ignore the 'mental illness' comment.
— Jericho S., Noxian Grand General

Even though she respawned, it was still fun to watch Lux explode into flowers. LOL xD
— Zoe, age 12

I asked for a quote on Rakan just to see if he was on the 'personal hit list.' Sure enough, I was offered an 84% discount. What can I say? I'm impressed Jhin had the balls to say it to my face.
— Xayah, War Criminal